Dress Measurement is back on track! 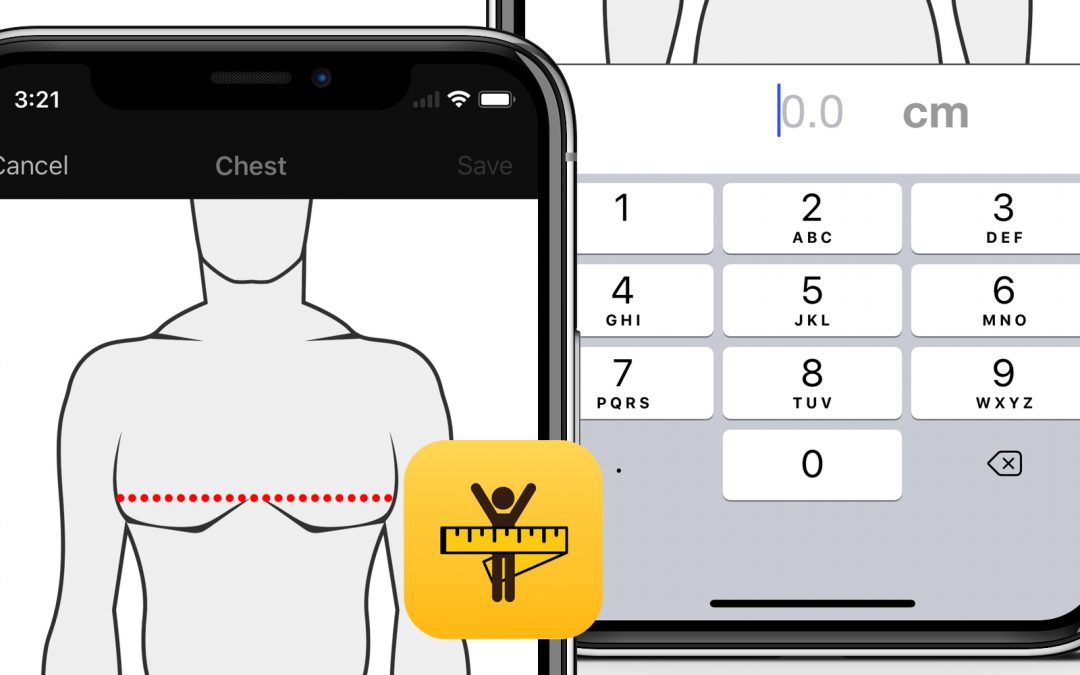 Back in June 2017, Aeeiee began the process of expansion and moved to a new office on 4th & Mill in Tempe, Arizona. Then came the month long process of hiring talent to fill our development needs. By August 7th, 2017 we had hired our team and began the training our devs on our various software platforms and workflows.

Now well into December, we’re days away from being completed with our biggest client project, which has allowed our developers time to begin updating Dress Measurement. I know it’s been a long time coming, and we’ve already gotten plenty of feedback via email and App Store reviews about features you all want to see in the app.

We’re happy to say that we’re finally back on full time development on Dress Measurement!

The first thing we had to do was update the codebase, which was built on Swift 2 for iOS 9. Apple is now at Swift 4 on iOS 11. We’ve done all that now, as well as updated the app for the new iPhone X. So, now the fun begins!

We’re currently working on iCloud syncing so all our users can share data among multiple devices, and keep their data backed up in the event that their device is lost or broken. Stay tuned for regular updates from us as we release all the features promised in our last Dress Measurement update!

Make sure to update Dress Measurement to version 1.2 in the App Store today!