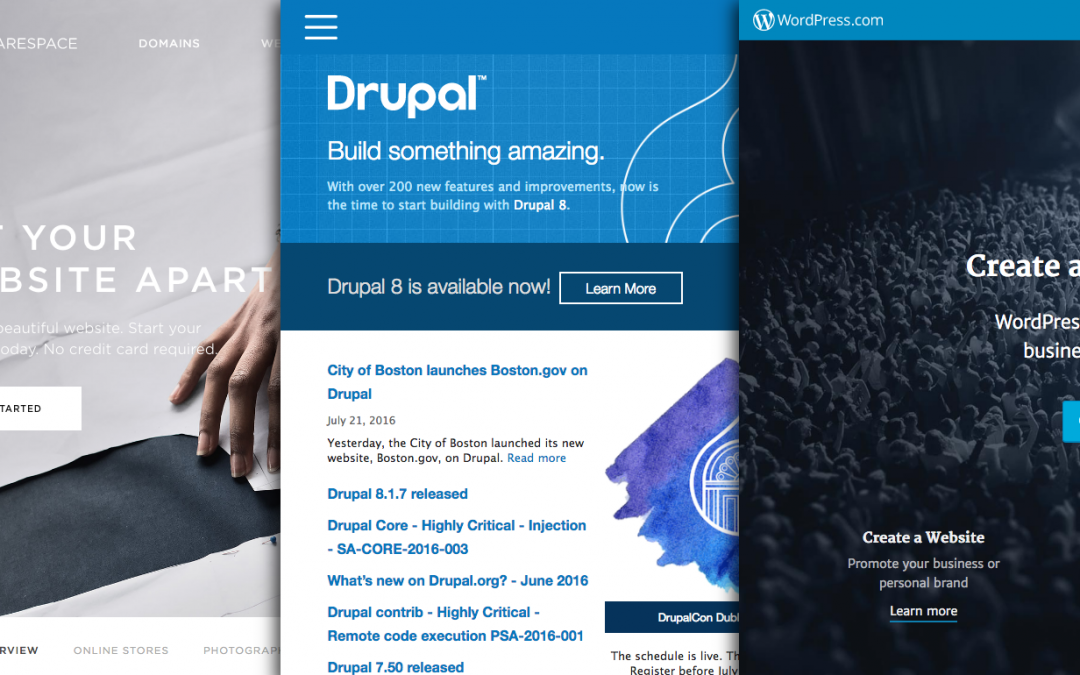 A little over a year ago, Mashable wrote an article entitled Web Design is Dead. A website like Mashable has incentive to write controversial content with a standout title, and you can tell it worked by how many disgruntled web designers have been commenting on their article that has been shared 28.5K times and liked over 128K times on Facebook.

When I read the article a year ago, I knew it was true. As someone who has been in the web development industry for over 11 years now, I knew the clock was running for people in my industry who didn’t make the shift to apps and software development in general. “Web design” is a tiny subset of software engineering, and it’s oversaturated.

Still, those integrations were out of reach for most and required that you either be a software engineer, or you have the hundreds of thousands of dollars you needed to hire a team of them, or pay a firm.

Back then, the designer had to make sure the website displayed correctly in all the different web browsers like Internet Explorer, Netscape, AOL, and the like. Let’s not even get started with Internet Explorer and their Active X Plugin. Let’s suffice it to say that Microsoft no longer supports anything below IE 11, to the rejoicing of web developers everywhere.

Today, all the major browsers (Chrome, Safari, Firefox, Opera, IE 11, and Edge) all adhere to W3C web standards, that if you follow, will get you a great looking site in all of them without breaking a sweat.

Today, websites have been democratized. An open source content management system (CMS) like WordPress or Drupal provides for free – right out of the box – what would have cost hundreds of thousands of dollars just a decade ago. Moreover they provide platforms for design firms to push out customizable themes and plugins priced anywhere from $30 to $200, and sell them to a very large market of WordPress users. A $50 theme might get a million downloads, which can be very lucrative for that design company.

Anyone with a basic tech ability and some time can make a beautiful WordPress website, in a week or two for just a couple hundred dollars. WordPress is mostly pay to play, though Drupal is the number two alternative and can be done entirely for free if you’re a little bit more tech savvy.

This is really the aspect of web design that is truly dead, in the same way that most people do not want – nor can they afford – hand made automobiles. This is all thanks to WordPress themers, Drupal, and Squarespace. You can get for free, or buy any number of high quality pre-packaged themes to work with the most popular Content Management Systems. If you’re not in the least intimidated by computers, tablets, and smartphones, you’re 3 weeks and about two hundred bucks away from a pretty nice looking website or blog.

But a website or blog isn’t what Aeeiee’s average customer is looking for. Sometimes you need more.

Custom software solutions and integrations for web and mobile are where development companies like mine must pivot to stay relevant in the changing software ecosystem.

Many startups, as well as larger companies need:

That’s when you call in the professionals. Aeeiee is more than ready to tackle your next project.

The death of the web browser and the birth of VR 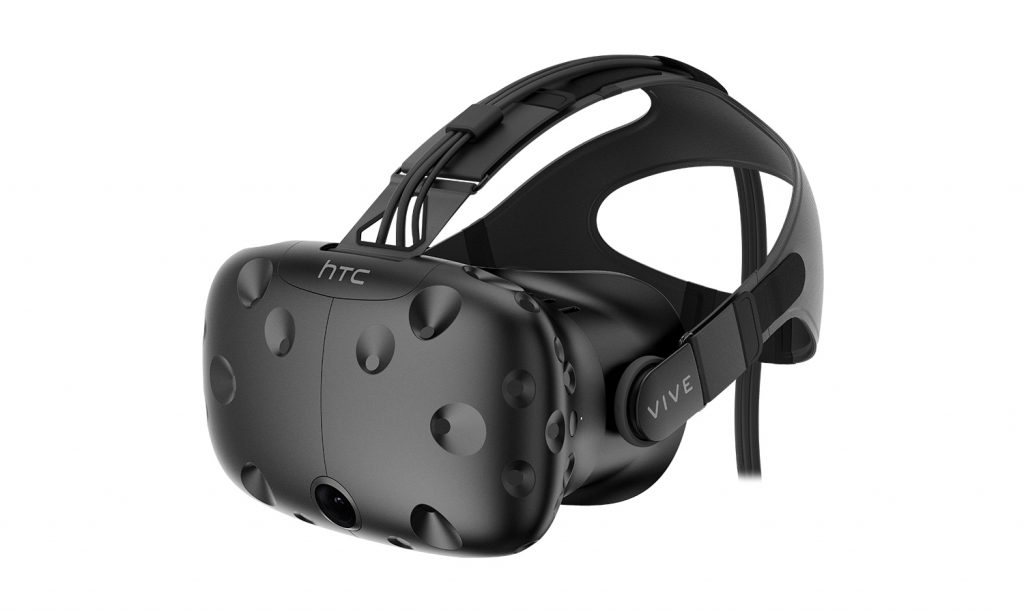 Another salient point made by Mashable’s writeup is that the browser is no longer the end-all-be-all for online content, or business content. Much of web is being swallowed up by apps, and if you want to look even further, the web is going to be swallowed up by Virtual Reality.

Think of it this way. There’s absolutely no reason for Mercedes-Benz to have a “website” in 10 years, when you can just put on a VR headset to look at their cars, and even virtually test drive them.

The same goes for Amazon.com. Imagine being able to use virtual reality to give an electronic purchase like a printer a full 3D lookover. Imagine using augmented reality to be able to see if a Recliner and Ottoman will really fit in that corner of your family room that looks a bit dull.

VR is already here. The HTC Vive, Oculus Rift, and Playstation VR have already made massive inroads. It’s still rough around the edges, but you’re going to see some good money being dropped on VR by the Holiday Season 2017, right when Project Scorpio (Microsoft’s take on VR) is expected to launch. By then, incrementally improved versions of VR headsets by HTC, Oculus, and Sony will be ready to compete.

You’d better hope you know a little something about 3D graphic design by then, because that’s where the internet is going.

No need to buy your browser flowers…yet

Despite living in the shadow of VR, the web browser still has some fight left in it. It will still be around for a long while to come because VR development will be cost-prohibitive for most small businesses and individuals.

Written content will never die. People still like to read, so written content via the web will likely be read on your mobile device. I see the next big thing for written content being browser-app hybrids (like Apple’s iOS 9 News app). Think of it as a browser just for news, and Apple won’t have a monopoly on this either. Facebook has it’s sights very set on being your one news source. So your mobile device will be the place people digest written content, especially if someone finds a clever way to monetize the content via ads, and do it in such a way, where publishers start making more ad revenue on such platforms, than they do on their own websites.

Web design is dead, but software development is in more demand than ever.